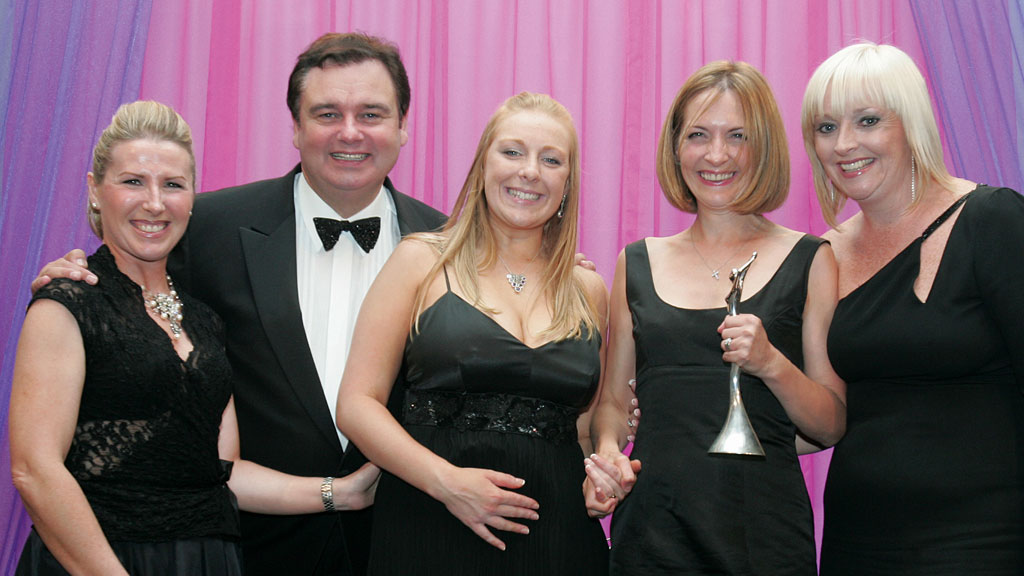 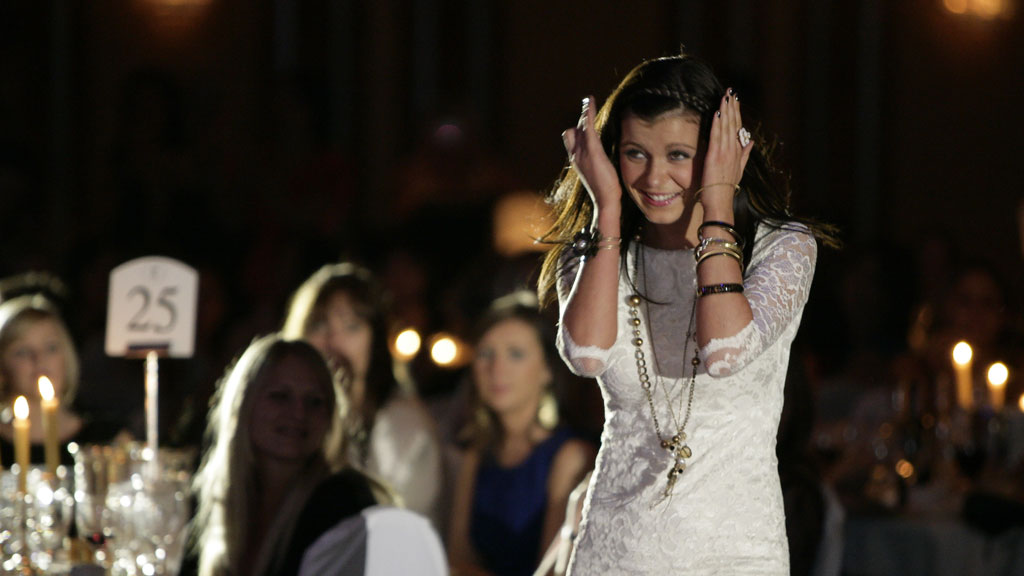 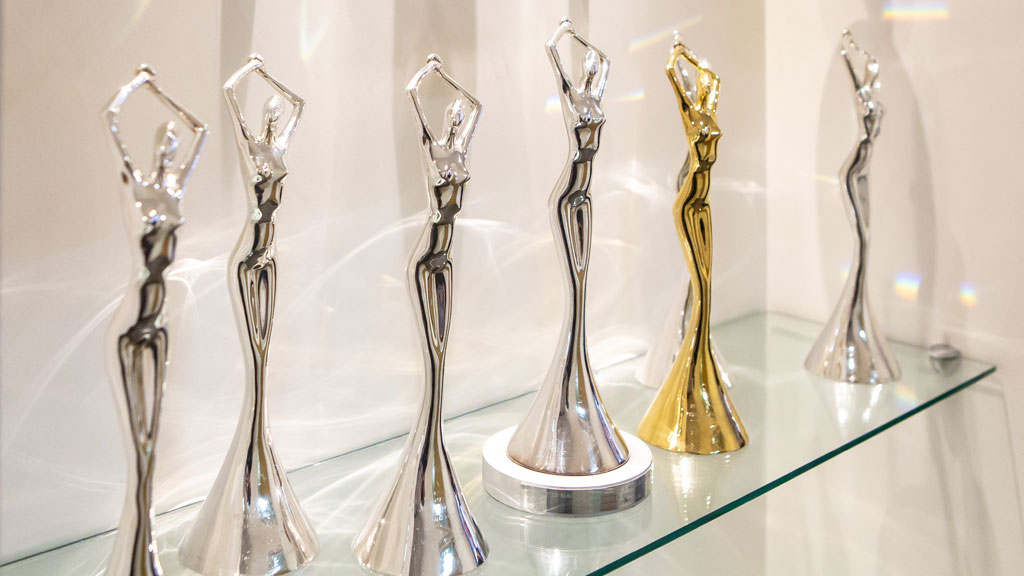 Glow has amassed a total of 26 national and regional professional beauty awards, to date, along with being inducted 4 times into The British Beauty and Spa Awards, Hall of Fame, in the categories: Salon of the Year, Customer Care, Retailer of the Year and Salon Director.

We have also been named Decléor’s Regional Salon of the Year for 27 consecutive years.

In total, that is an outstanding 57 awards!

Whilst winning awards is always a huge pat on the back, we do not rest on our laurels and indeed strive to improve our service to clients year on year.

Being at the forefront of what is happening in the beauty industry ensures that we give our clients the best advice and treatments, within beautiful and relaxing salons.